Just moments ago, Microsoft announced that the price on the Xbox 360 product line has dropped across the board. This confirms all of the earlier reports that have been rumored for quite a while now. 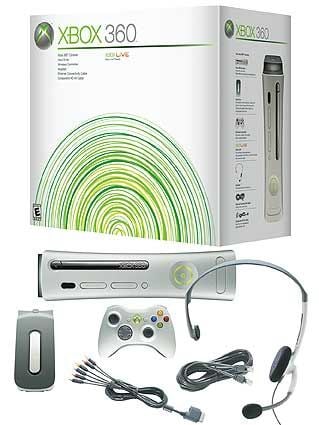 Microsoft also revealed the pricing on the Halo 3 Special Edition console, which is basically the same console as the Premium Edition, but in Spartan green and gold, for $399.99. The Halo 3 edition will also throw in a Play and Charge cable, and may include an HDMI port, but this is still unconfirmed.