Microsoft has confirmed that newly produced Xbox 360 Premium models will have an HDMI video port, making them basically identical to the Xbox 360 Elite, other than the hard drive size and case color. 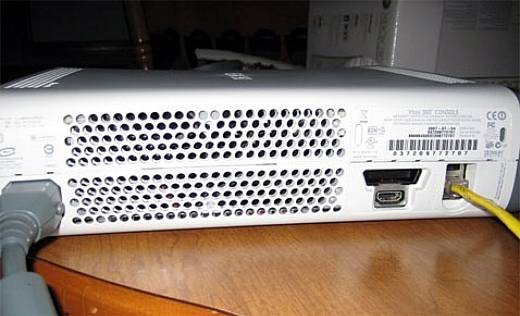 It’s going to take a little time for all the older 360 Premiums to sell off, so if you’re thinking about buying one, be sure to check the box. According to a Microsoft representative, the new consoles will have an HDMI logo on the package.

With the recent price drop to $350, improvements in cooling, the addition of this new port, not to mention games like Bioshock, Stranglehold and Halo 3 all hitting stores in the next couple of months, there’s never been a better time to buy Microsoft’s powerhouse console.