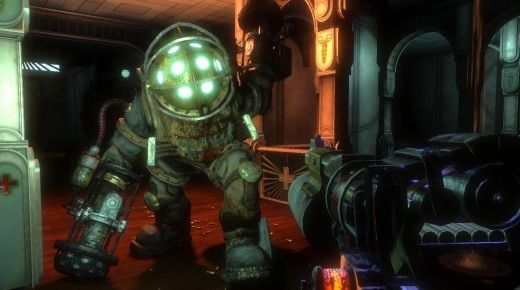 The demo weighs in at a hefty 1.3 gig, so you’ll probably end up leaving your console on overnight (like me) to grab the full download.

According to the developers of the game, the demo lets you play somewhere between 45 minutes and an hour from the beginning of the game, along with a few extra weapons and capabilities that you won’t normally have that early in the game. Whatever the demo holds, I’m sure it’ll be just enough to whet your appetite for the full version of the game which ships in just over a week, on August 21.

For those of you who want every little bit of dirt on this upcoming game, head on over to Major Nelson’s website for all the gory details.