Everyone remembers Atari for their famous video game consoles, arcade games and even home computers. Being a child of 1970s and 80s technology, I’m surprised that I don’t ever remember seeing this oddity. 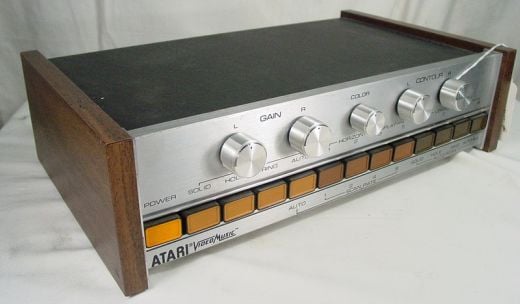 The Atari Video Music was released in 1976 and was an analog video synthesizer that could generate a kaleidoscopic light show on your TV screen when hooked up to your stereo.

The device offered RCA inputs for audio, and an RF video output for your TV. By adjusting a variety of knobs and buttons on the front of the device, you could create psychedelic video patterns on your television. 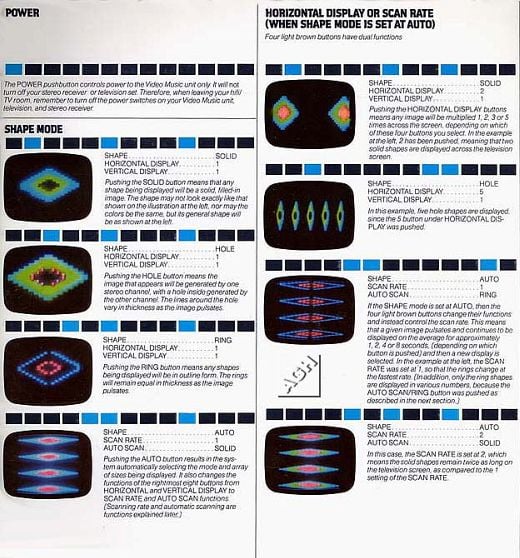 The one pictured in this article is in working condition and currently available for sale on eBay with a starting bid of $149.99. So if you’re into owning extremely rare pieces of techie nostalgia, you better get in on the bidding. 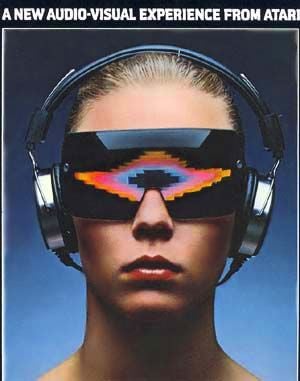 One footnote: according to the seller, “Legend has it that while on a tour of the home Pong manufacturing facilities, the Sears people were shown the Video Music prototype. One of the people from Sears asked what they were smoking when they designed it, and one of the technicians stepped out from the back room and produced a lit joint.” For some reason, that has a strange ring of truth to it.