Every time watch importer TokyoFlash reveals another one of their wacky digital watches, it makes my giddy with excitement. So it is with much glee that I bring you their latest watch, which tells time in Morse Code. 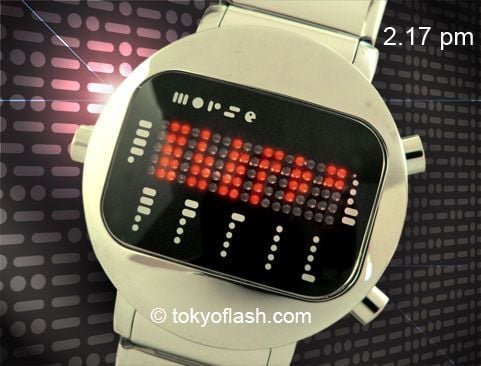 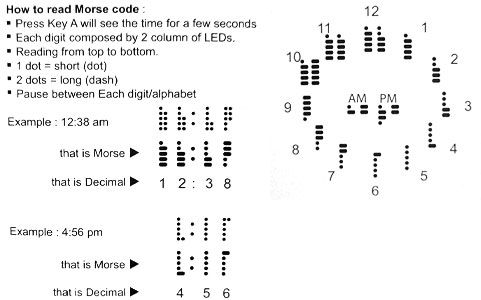 The aptly named Morse Code watch features a dot-matrix LED screen that can show the time in Morse Code dots and dashes, or sound it out through a tiny built-in speaker with the press of a button. Unlike many of their other cryptic watches this one actually features a “cheat mode,” which lets you display the time using regular digits, but what fun would that be?

The Morse Code watch is available for pre-order now for ¥12,900 (appx. $111 USD) on the TokyoFlash website. I’m hoping their next watch tells time in Semaphore.