At the recent SIGGRAPH 2007 conference, a team of engineers from USC showed off a display system that’s capable of projecting interactive 360-degree viewable images produced by a computer. 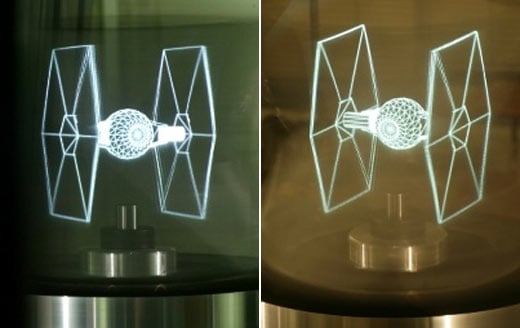 By using a high-speed video projector, a spinning platform with a holographic diffuser and special decoding hardware, the display can crank out up to 5,000 real-time images per second. Once the display spins up to speed, it creates a fully 3D image that you can walk all the way around.

While I’m not sure that you’d want to get hit by this thing when it’s zipping around at full speed, the end result is pretty spectacular. As a matter of fact, the technology was the recipient of this SIGGRAPH’s Best Emerging Technology award for 2007. 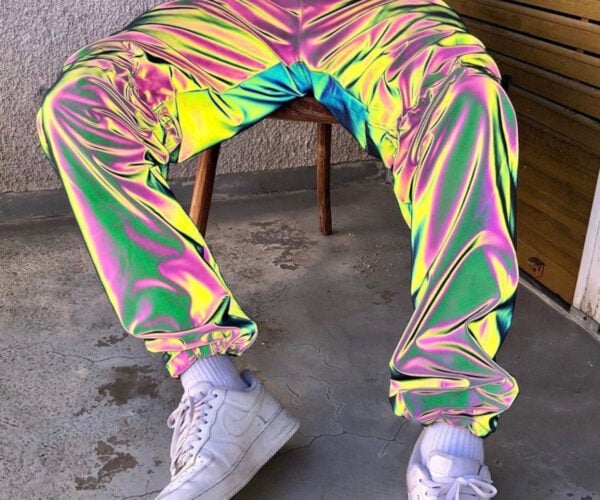