A hacker claims to have written custom software which directly accesses the accelerometer on Apple’s iPhone. He’s put together a brief video clip which shows off some really fun use of the motion-sensing capabilities. 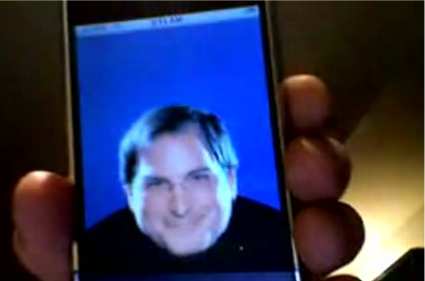 While I’m a bit skeptical that the video clip could be a fake, developer Erling Ellingsen does have a track record hacking motion-sensors and says he’ll be posting the source code soon. Even if it is phony, I just can’t get enough of that Steve Jobs bobblehead.