I first told you about the Xbox 360 Instant Messenger keypad way back in April. For months, the device has been nowhere to be found, and my fingers have gone numb attempting to reply to IM conversations while I’m trying to play Bioshock. 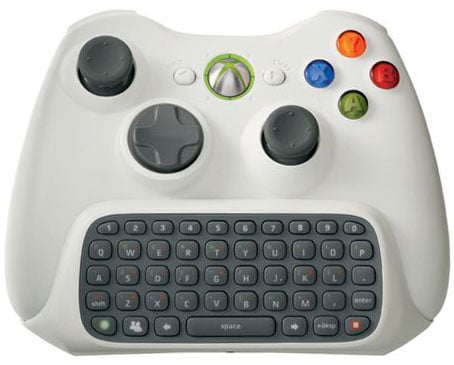 Well the good news is that Microsoft has confirmed that the device will be hitting stores next week, on or about September 4th. The Xbox 360 Messenger Kit snaps onto the bottom of your controller, and costs just 30 bucks. The keypad also features backlighting, which makes it much easier to converse in the dark. It also ships with its own headset, I’m guessing because the standard Xbox Live one won’t fit.