For a couple of weeks there have been a variety 0f images circulating around the web of what was supposedly the design new 3G iPod Nano. Now the folks over a GearLive have gotten their hands on a couple of images which look much more detailed than the grainy ones that have been floating around (and were subsequently removed due to requests from Apple’s legal folks.) 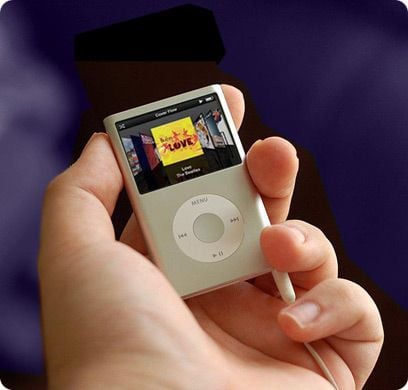 While the latest image could be a bullshot, it certainly seems plausible given the earlier images. In all the previous photos I’ve seen, the Nano has gotten fat and squat, which is consistent with this image too. The display appears to show a the full cover flow mode that us iPhone users have already been spoiled by.

There’s no telling if this is legit or just some reasonably good Photoshop work, but one thing is for sure – on Wednesday, September 5, all will be revealed by Jobs and company.