Well, Apple’s big media event just wrapped up a few minutes ago. There was a ton of new stuff revealed (although not many surprises). Here’s a quick summary of what Steve Jobs showed off during the morning’s festivities. 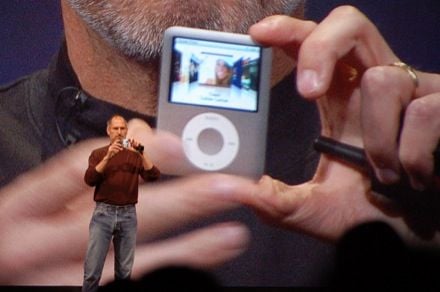 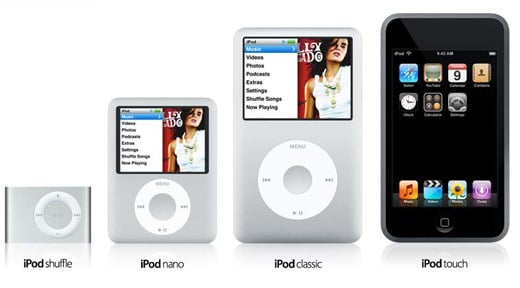 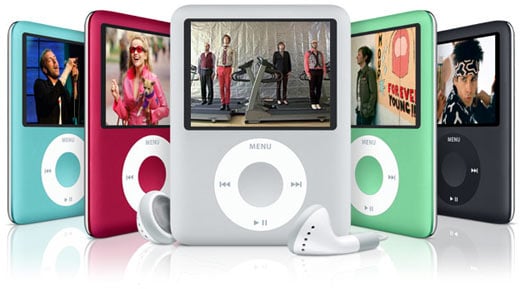 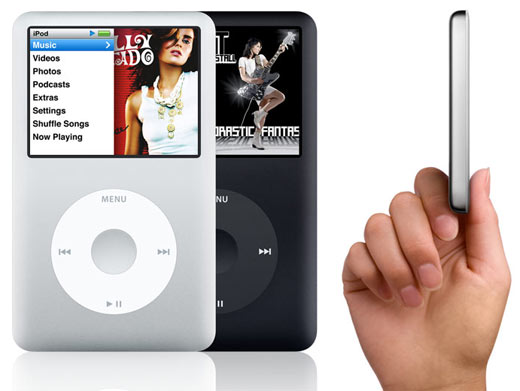 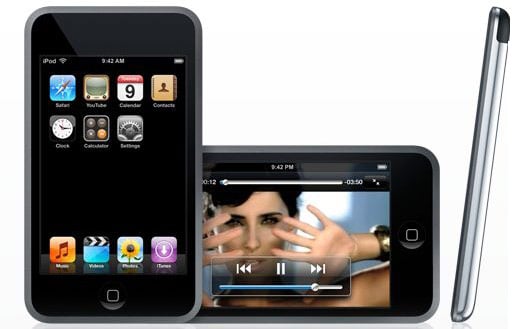 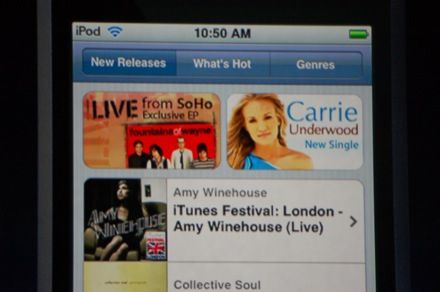 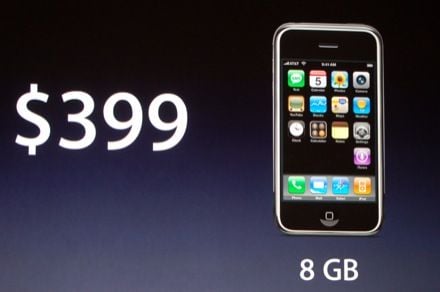 All in all, I’m excited about the new iPod Nanos and the iPod Touch, as they have been designed around new hardware. The Shuffle is just getting color changes and the Classic, just a bit more storage and battery life. All the iPods with screens are also getting a spanking new interface, which is cool too. The iPod Touch and iPhone price cut are sure to anger those of us who just spent $600 on the iPhone. I suppose that’s the price you pay for being an early adopter.

I couldn’t care less about the ringtones and Starbucks announcements, but I’m sure some of you will at least enjoy the designer ringtones. Corporate types always get jazzed about business deals between big brand names, but I’m not convinced that there will be armies of minions lined up with their iPods downloading tunes while ordering up their double-tall-extra-hot-no-foam-half-caf-lattes. At least you won’t have to pay for Wi-fi access while downloading tracks in store.

The iTunes wireless store has been anticipated for a long time, and I’m glad that Apple finally bit the bullet and will be offering this useful feature.

[some images via Engadget]