Some guy over on the Xbox-Scene forums started to work on what will hopefully one day be the finest Xbox casemod of all time. The Xbox Mini case that he fabricated is a thing of beauty, reducing the ugly black behemoth that was the original Xbox into a svelte little package. 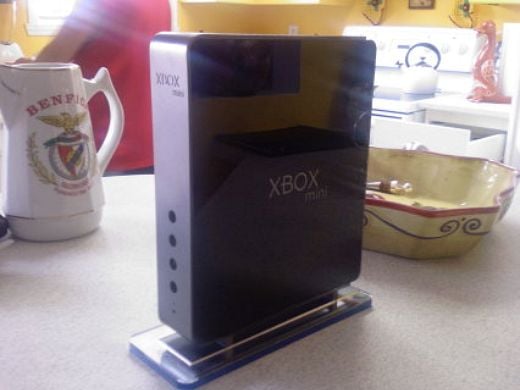 Modder ghostavel used computer-aided design to put together the minimalist gloss black case. From the looks of things, he’s made good progress on getting the motherboard and power supply down to a reasonable size in order to cram them in there. 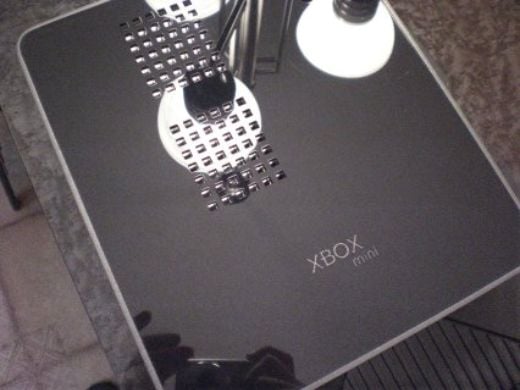 While he did manage to squeeze an 80GB hard drive in the case, I’m not seeing a DVD drive anywhere. I’m guessing that it’s strictly for homebrew and copied games. 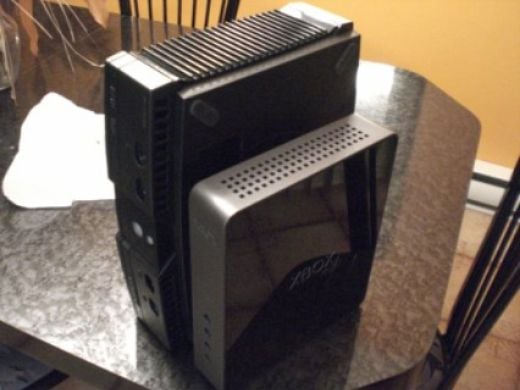 It’s unclear if and when he’ll finish this project, but hopefully he will. If only Microsoft had designed something like this and released a low-cost Xbox Mini when the Xbox 360 came out, they might have taken some business away from the Wii.