The holiday shopping season is just around the corner, and rumors are starting to emerge that the video game console market is about to get a lot more competitive. The guys over at Opposable Thumbs are reporting that a reliable source has given them details on some significant pricing changes coming down the line for Sony’s PlayStation 3 consoles. 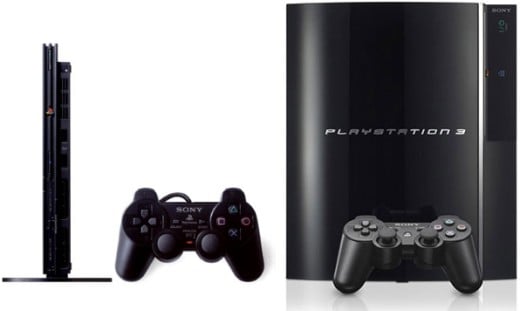 Rumor has it that Sony will drop the price on the 80GB PS3 to $499.99 once all the 60GB models are cleared out (which has been expected for a while). But the bigger news is word of a model with 40GB of storage which will retail for just $399, putting the console withing striking distance of the Xbox 360’s pricing. Both models are also rumored to be packing in a copy of SpiderMan 3 on Blu-Ray. The other part of the rumor is that the PlayStation 2 will get dropped to just $99, as the console continues to sell well as the “bottom-of-the-line” choice.

Had Sony launched PS3 a year ago with this pricing and a blockbuster action movie instead of the abysmal Talladega Nights pack-in disc, maybe they would have been more successful. Their chances for the 2007 holiday season certainly aren’t hurt by the fact that the system is starting to get some decent exclusive games too, with Heavenly Sword coming out this week, and titles like Ratchet & Clank Future: Tools of Destruction slated for release later this year.

Chances are that details on Sony’s plans will emerge at the upcoming Tokyo Game Show, which runs from September 20th through 23rd.