Here’s something for PlayStation 3 owners to get excited about. It’s just been revealed that Insomniac Games’ latest creation, Ratchet & Clank Future: Tools of Destruction will be available as a playable demo in just a few short weeks. 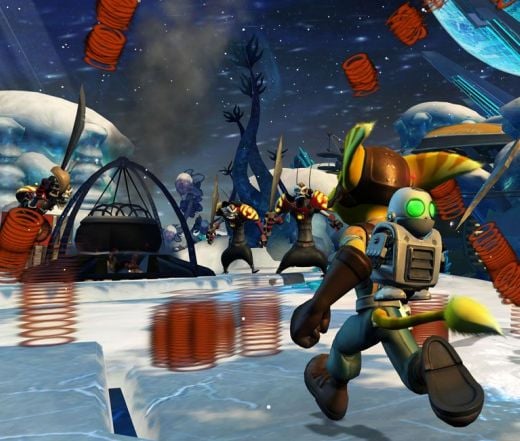 On October 4, 2007, expect a demo to hit the PlayStation Network for download. Word has it that the demo will give players a sneak-peak of the game’s opening level, starting with the obliteration of Metropolis, a location very familiar to PS2 players.

I can’t tell you how excited I am for this title, given how many hours of fun I had with the PlayStation 2 titles.