The latest in Bizarre Creations’ critically-acclaimed racing series is officially “in the can”. Project Gotham Racing 4 has gone gold, and is off to production for us to get our grubby little hands on in the very near future. 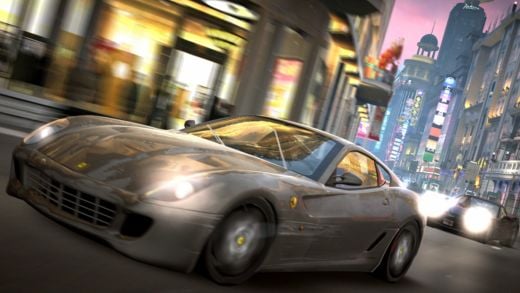 In addition to announcing this major milestone, Bizarre also released the (massive) final list of vehicles in the game, and it doesn’t disappoint.

I can’t wait to get my hands on some of these vehicles and put them through their paces (especially in the rain and snow). Expect the game to hit stores (and millions of Xbox 360s) on October 2th in the U.S., and on October 12th in Europe.