Xbox Gets Crammed Inside an NES

Ah, the good old Nintendo Entertainment System. Like a hermit crab’s shell, its been modded to hold everything from DVD players to complete PC systems. Now an enterprising young modder going by the name of xmod4u has managed to stuff an original Xbox inside the case of the classic 8-bit NES console. 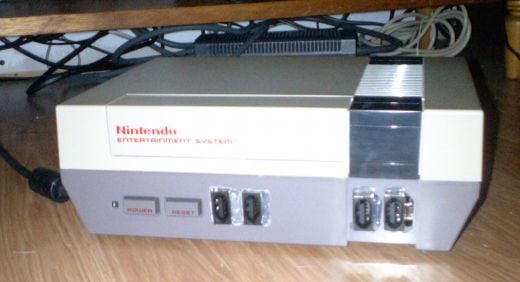 The system is filled with a modified Xbox console, upgraded with an 80GB hard drive and an X2Lite Modchip, so it can run homebrew games, media players and emulators.

He didn’t manage to preserve the original Nintendo controllers, but I’m not sure how well they’d work with Xbox games anyhow. This unholy stepchild of two ugly consoles makes me ponder this… Who would win in an ugly fight? The NES or the original Xbox?