Yamaha has always been on the cutting edge of piano technology, and has just announced a cool new feature for their Disklavier player pianos. Their already amazing self-playing pianos can now stream content live over the Internet. 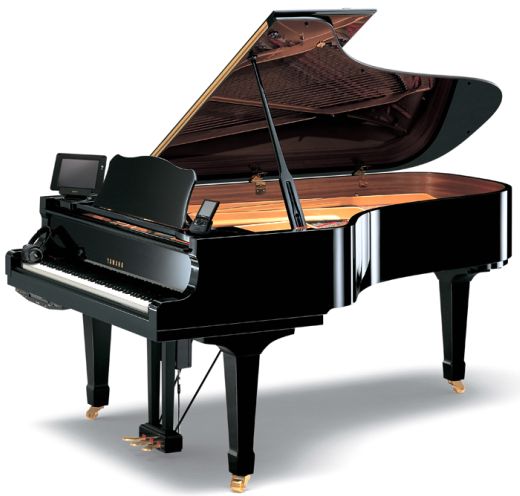 The new Disklavier Radio system allows the pianos to play live music broadcasts, including accompaniments to streamed, pre-recorded performances. The new digital radio stations will include music across a variety of genres including Broadway, Classical, Country, Great Piano Solos, Jazz, Pop, Rock, Classic Rock, Soundtracks and Standards. In addition to playing live streams, many additional tracks can purchased through Yamaha’s new DisklavierMusic Store, and saved directly to the piano for later playback.

The streaming service works with Yamaha’s Disklavier Mark IV pianos, running software version 2.0 or later. It’s available on a subscription basis for $19.95 monthly or $199.50 per year.