This just in: Steve Jobs has confirmed that Apple is working on an SDK for the development of native applications on the iPhone and iPod Touch.

Straight from the horse’s mouth: “We want native third party applications on the iPhone, and we plan to have an SDK in developers’ hands in February. We are excited about creating a vibrant third party developer community around the iPhone and enabling hundreds of new applications for our users.” 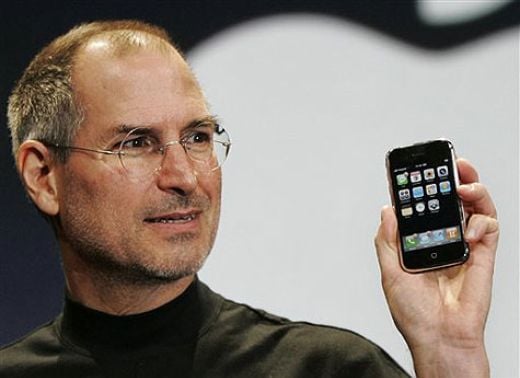 The reason for the delay: “It will take until February to release an SDK because we’re trying to do two diametrically opposed things at once—provide an advanced and open platform to developers while at the same time protect iPhone users from viruses, malware, privacy attacks, etc. This is no easy task,” Jobs continues, “We think a few months of patience now will be rewarded by many years of great third party applications running on safe and reliable iPhones.”

I can’t tell you how excited I am that Apple has made this official. The iPhone is such a powerful device, and the fact that it’s been a closed platform up until now has really limited its potential.