Not much is known about the new game, except that the just released teaser trailer features some really beautiful 3D pen-and-ink style graphics, reminiscent of Okami. 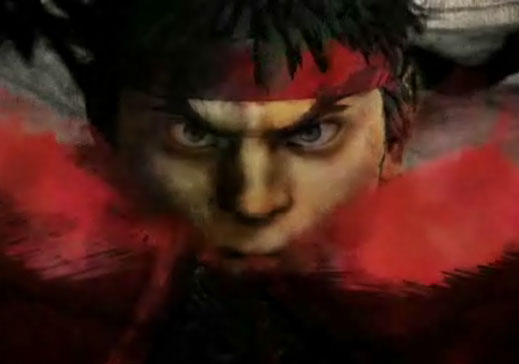 It’s not known whether the graphical style will make it to the game, but I sure hope they do. Street Fighter loyalists are already complaining about the possibility of another 3D fighter, but I’ve never been a big fan of 2D sprite-based fighters anyhow. 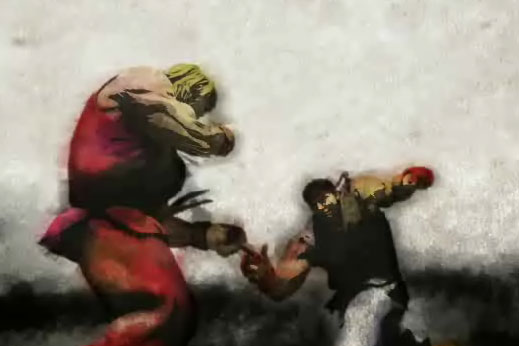 The SF series has been getting a little long in the tooth, and it could use something dramatic to shake it up. Capcom hasn’t even revealed what platform(s) the game will be hitting, but my bet’s on both Xbox 360 and PlayStation 3, although a PS3 exclusive isn’t out of the question.

(FWIW, It’s possible that the game will hit arcades before it hits consoles, dragging things out for as much as another year. Let’s hope not.)