If you’ve ever wanted to build up a collection of video game nostalgia, but don’t have the patience to dig through garage sales and flea markets to put it all together, check out this insane auction. 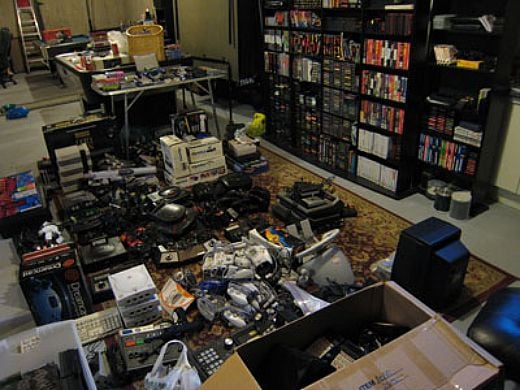 A dedicated video game fanatic going by the name of sengoku has decided to part ways with his massive collection which is almost like a self-contained museum of gaming history. 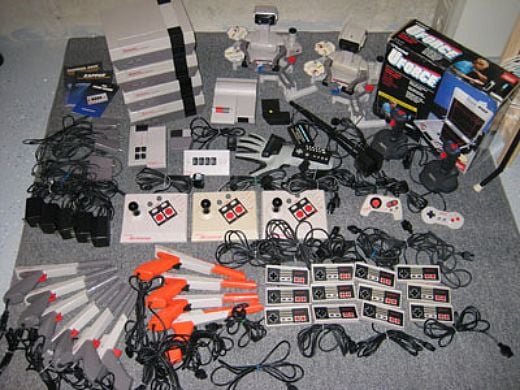 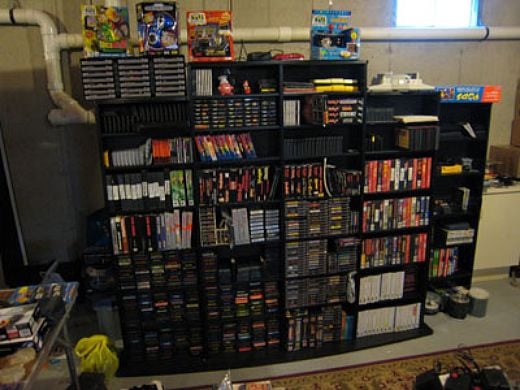 To put the size of the auction in perspective, the picture below just represents the Sega Dreamcast items in the auction. There are similar amounts of gear for many of the other systems as well. 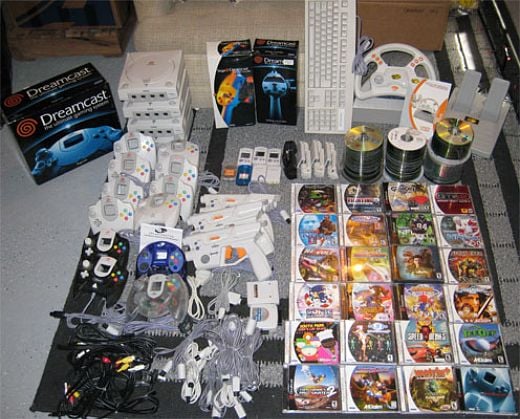 The collection includes a whopping 1768 video game items, including a number rare games and accessories. The seller has estimated the value of the collection at $14,639, but the entire lot can be your for the low, low “Buy-It-Now” price of $10,979. Of course, you’ll have to drop over $1,000 to ship this massive collection to your house.

The list of items is so long that it won’t even fit in the eBay listing, but you can check out the full detail of everything in the collection here.