Xbox 360 to Get Classic Xbox Downloads

Kotaku is reporting that the upcoming Fall update for the Xbox 360 will include support for downloading classic Xbox titles over Xbox Live. 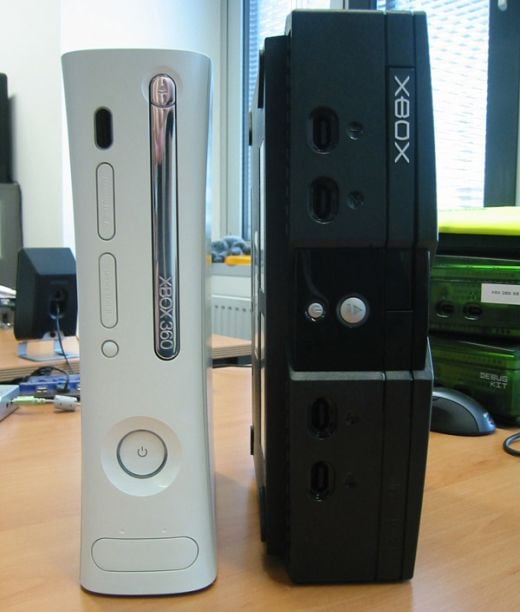 According to an article in the latest Official Xbox Magazine, 360 owners will be able to download a number of original Xbox titles for 1200 Microsoft points each ($15 USD). The initial titles will include Halo, Fable, Farenheit, Crimson Skies, Burnout 3 and Crash Bandicoot: the Wrath of Cortex.

While you can pick up most of these titles for less than $10 used, it’s nice to be able to grab these classics without leaving the comfort of your couch. Be sure to keep your eyes peeled for the dashboard update when it hits on December 4th.