This has got to be one of my favorite casemods in a while. Guitar geek Ben Lewry had an old laptop lying around and decided to see if he could cram it inside of the body of an electric guitar. 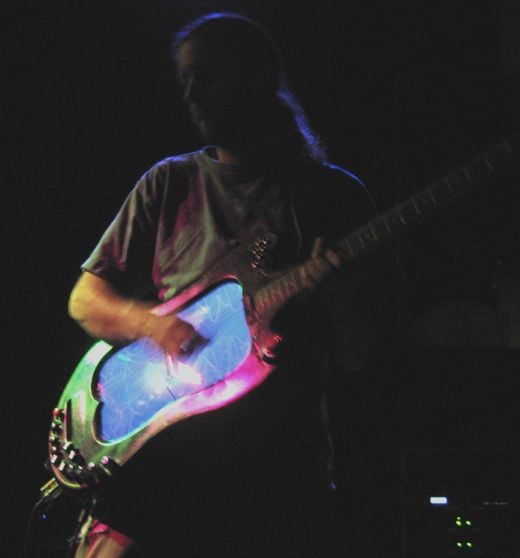 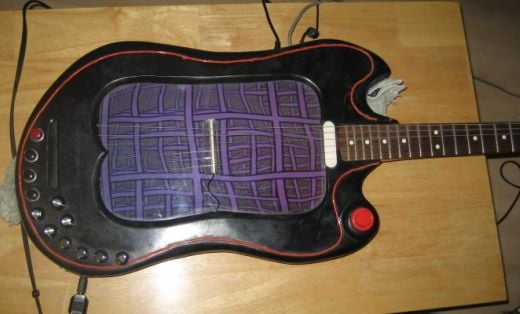 The end result is a slick, interactive music device called the LCDetar. Lewry configured a music visualizer on the screen of the computer which displays a kaleidoscope of patterns as he rocks out on the guitar.

Ben has also recently completed a second guitar mod called the TVGuitar v2.0 which incorporates motion sensors into the case.

Rock on with your bad self, Ben.