Every once in a while a company takes a stab at trying to resurrect pinball machines using modern technology. The latest entry into the digital pinball genre replaces the old mechanical table with a large flat screen display and interchangeable digital games. 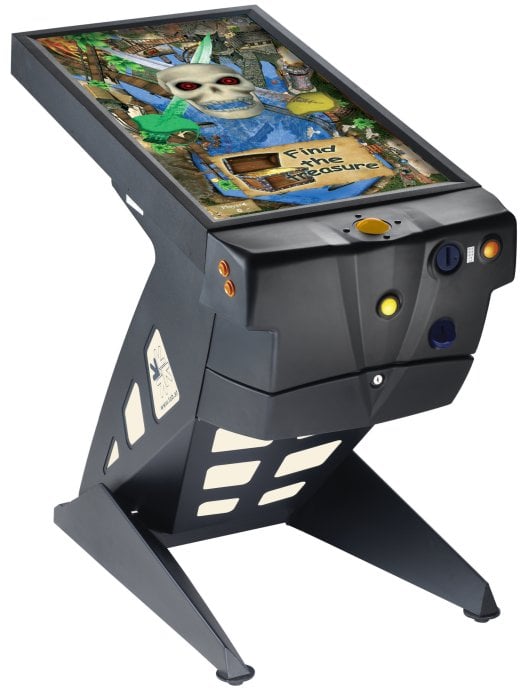 The system offers up the familiar top-down view and flipper controllers you’d find on a traditional pinball machine, but that’s about where the similarities end. Austria’s TAB has created the “Virtual Pinball” platform to offer arcades a cost-effective way to offer multiple games in a single cabinet. At the core of the system is a 42-inch touchscreen surface, along with a proprietary gaming platform which allows new tables to be easily downloaded. 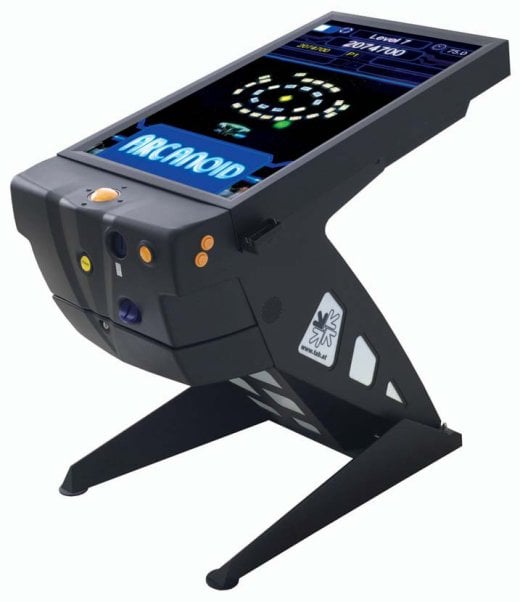 Unlike some of the other pinball-specific systems out there, this one can also be used to play other action arcade games, so maybe it’ll be more popular. In addition to flipper inputs, the machine incorporates realistic tilt sensors which can be programmed to affect game play. Since the system offers IP connectivity, there’s even an online tournament play capability.

Personally, I’m not a big fan of digital pinball simulation, and would much rather play on an old mechanical machine any day of the week. But with the old pinball industry pretty much a fading memory, digital is about the only game in town.