I’ve seen plenty of Nintendo casemods in my time, but this is the first time I’ve come across a SNES game console that’s not only been turned into a portable, but also in such a lovely wooden case. 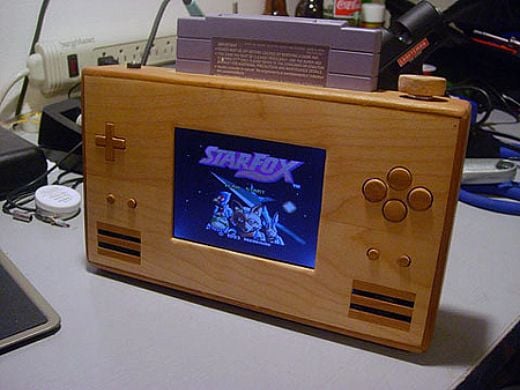 According to the guys over at TechEBlog, the self-contained portable Super Nintendo was custom-built using parts from a modified PSOne display, and even has a built-in sound system. The integrated gamepad controls make the portable look sort of like a giant bottom-half of a DS Lite to me. 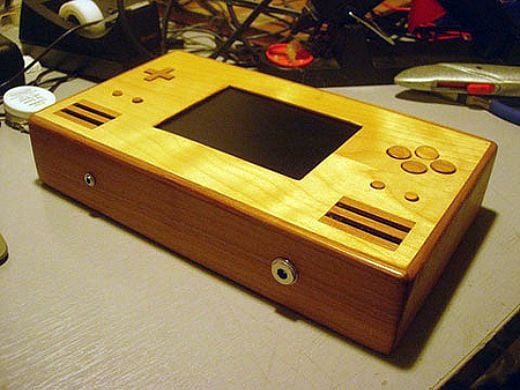 While I wouldn’t necessarily want to lug this thing around in my backpack all the time, it is handy for those occasions where you really need a fix of Donkey Kong Country or StarFox.