Here’s a suspicious looking mobile phone from China that manages to infringe on at least a couple of prominent brands in one feature-packed device. 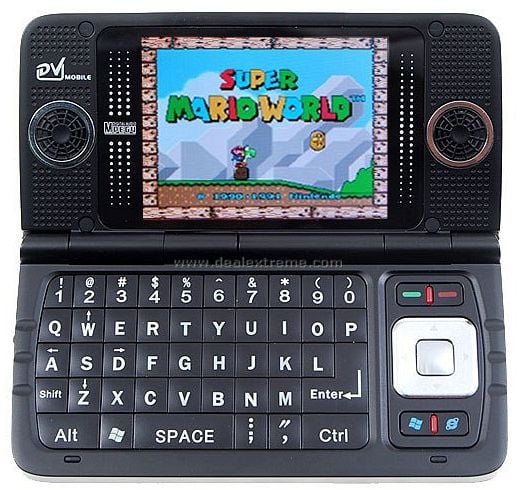 When opened up, the ZTC 8898 mobile not only looks mimics of the looks of HTC’s QWERTY phones, it claims to “simulate” 8-bit NES games too. If that’s not enough potential copyright violation, there’s mysterious Windows and Internet Explorer logos on the keyboard. 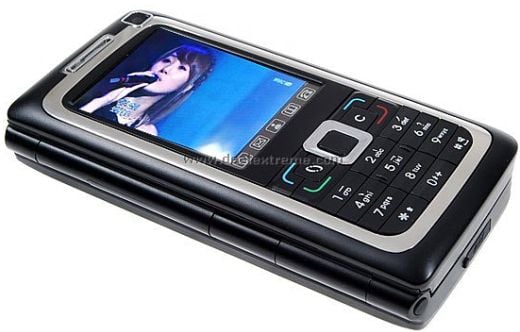 The jam-packed GSM/GPRS phone has two color LCD displays (and at least the one on the outside has a touchscreen), bluetooth connectivity and has dual SIM card slots too. In addition it offers audio and video media players, e-mail and internet connectivity. In keeping with the kitchen sink feature list, there’s also a 1.3 megapixel camera and six pint-sized speakers built in.

If you’re willing to take a gamble, the whole package is available from DealExtreme for $189 USD.