The first Playstation emulator for the iPhone, psx4iphone has been officially released to the public. Previously available only as a private beta, version 0.1.0 of the emulator is now available for download. 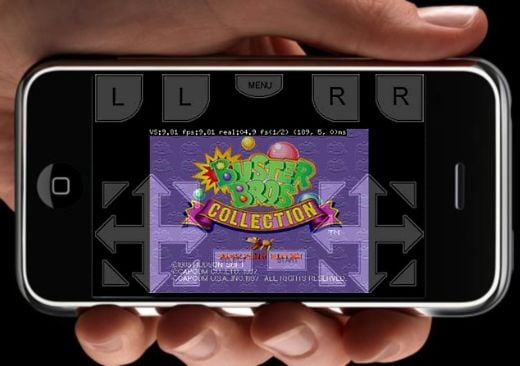 The emulator runs quite a few classic Sony PS1 games, and will run on either the iPhone or iPod Touch (assuming yours has been jailbroken).

Most games that do play generally achieve between 50% and 70% of original frame rates, but I’m sure with further optimization, more titles will run at full speed. There’s a good thread on compatibility here.

You can grab a copy of the installer over on the ZodTTD Forums.