I’m not sure how I missed this amazing interactive display concept when it first surfaced, but it’s cool enough that I thought it deserved a mention, even if it is but a distant memory. 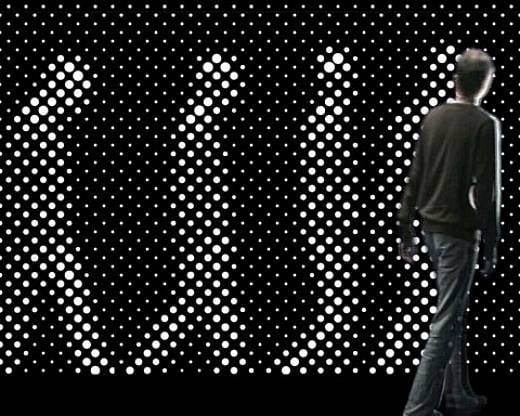 The system used an array of thousands of individual mechanical irises, each designed to react to the amount of light in front of it. The darker the subject, the wider the aperture would open, resulting in a real-time halftone effect. 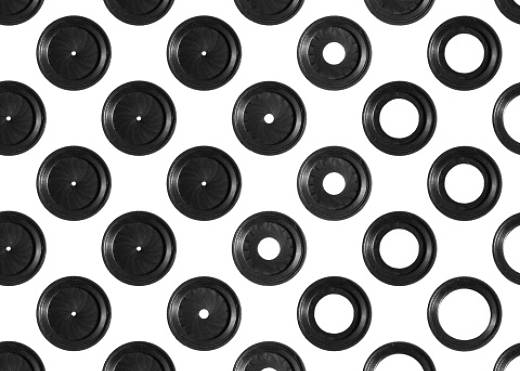 Designed by Berlin interactive artists Gunnar Green and Frederic Eyl, Aperture never made it past the prototype stage. It’s a really cool idea, reminiscent of the mechanical mirrors of Daniel Rozin, and I hope someday they decide to resurrect it for more of us to see up close.