Sony today announced a Blu-ray add-on drive for computers that breaks the $200 price barrier. The new BDU-X10S drive connects to your PC using a Serial ATA connection, adding high-definition movie playback to your desktop or HTPC. 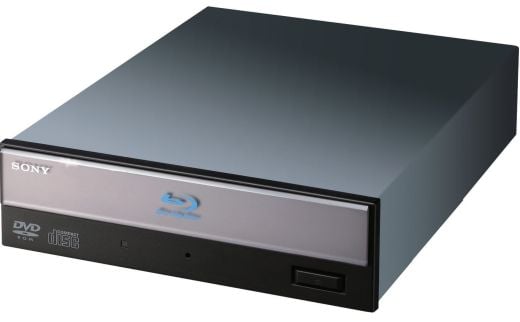 The $199.95 BDU-X10S is available for pre-order now and should start shipping later this month.