Tomy I-Sobot Shoots an Arrow Straight Through My Heart

Tomy’s i-SOBOT mini robot has been receiving raves for it’s cool moves and programmability. This recent clip from Robots Dreams shows off the talented little robot doing his best bow and arrow work. 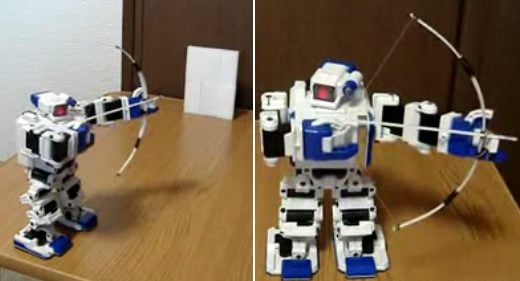 While I wouldn’t necessarily let the pint-sized robot shoot an apple off of my head, I’m still pretty impressed by the motion capabilities of the little guy.

For those of you unfamiliar with Tomy’s i-SOBOT, the 6.5-inch tall robot offers an amazing range of movements, with over 200 pre-programmed moves, plus the ability to string them together into complex choreography. Plus, the i-SOBOT doesn’t just walk the walk, he talks the talk, with over 200 words and phrases built in as well. 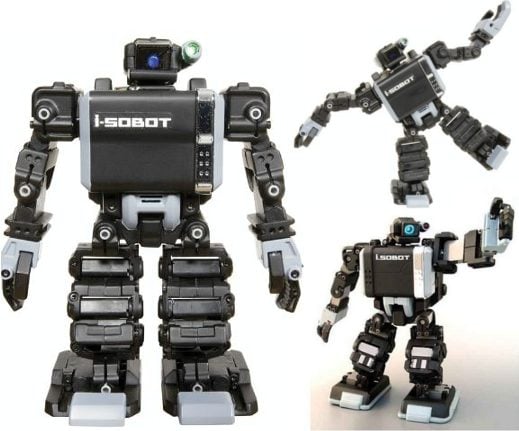 You can find Tomy’s i-SOBOT over on Amazon