In between all the reports of who’s got the thinnest flat screen at this week’s CES show, it’s easy to overlook some of the hidden treasures to be uncovered at the trade show. Take, for instance, this great new wireless controller for the Nintendo Wii. 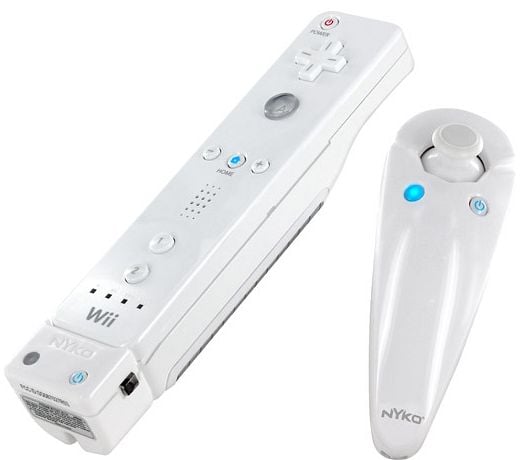 Nyko’s new Wireless Nunchuk (or Nunchuck if you’re not using the proper Nintendo nomenclature) controller lets you play games that require both the Wii-mote and Nunchuk to operate completely without the annoying cable between the controllers. The $30 wireless controller works just like the one Nintendo includes, but transmits its signal to an adapter that snaps on to the bottom of your Wii-mote.