Memento Number Lamp: You Do the Math

There’s something just so right about the design of this minimal lighting fixture from Japan. While it sits there on your tabletop, it casts a dramatic shadow of numeric shapes across the surface of your desk and walls. 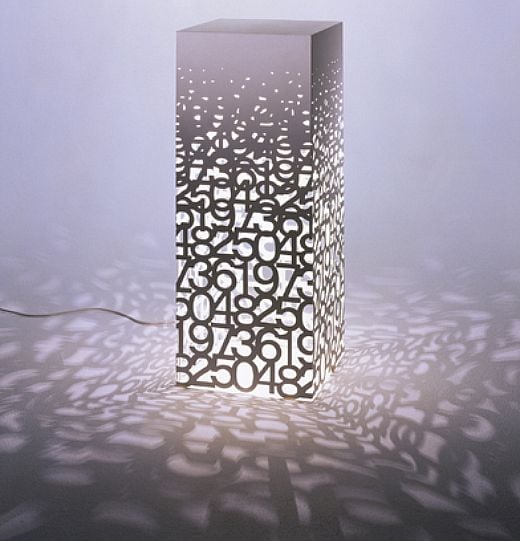 While I’m not sure what all the numbers mean, I like to think that it’s the solution to some as yet unsolved mathematical problem with a name like the Farbmann Conundrum or the Hunterkleiner-Dirkastan Constant. More likely, it’s just a bunch of random digits (or maybe it’s the key to understanding the upcoming season of Lost). 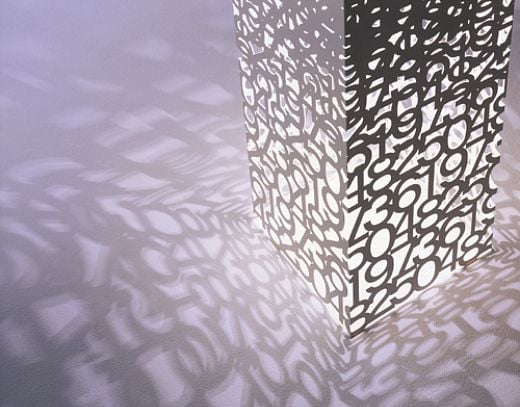 The Memento lamp was designed by Hiroshi Yoneya and Yumi Masuko for design collective Tonerico. At this point, it looks like it’s is only available in Japan.

[via FFFOUND! via Inspire me, now!]