Looks like the Ceramic White color PlayStation 3 (model CECHH01) might be headed to U.S. shores afterall. Originally revealed back in October for release in Asia, updated documents and pictures surfaced on the us FCC website which could indicate that it’s on its way to North America now. 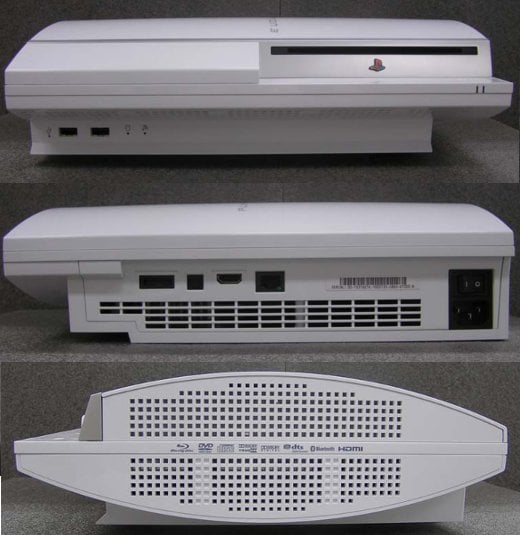 Especially telling are the North American (US/FR/ES) user manuals on the site. 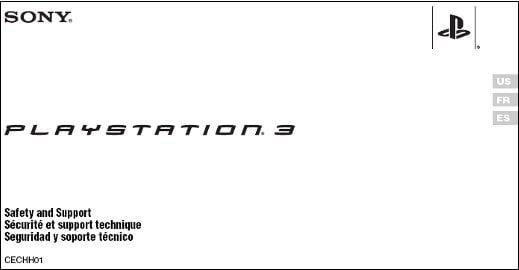 The new PS3 model features a glossy white shell that’ll put your Xbox 360 and Wii to shame. It comes with a 40GB hard drive and a matching white SIXAXIS controller (not sure if it’s the DualShock). If I had to guess, it’ll be priced at $399 when it hits the states.