If you’re gonna have a robot, why not have one that can play sports? This low-cost robot is designed specifically for playing robotic football tournaments. 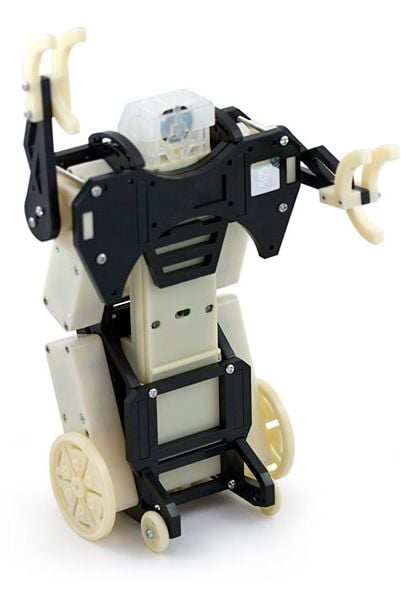 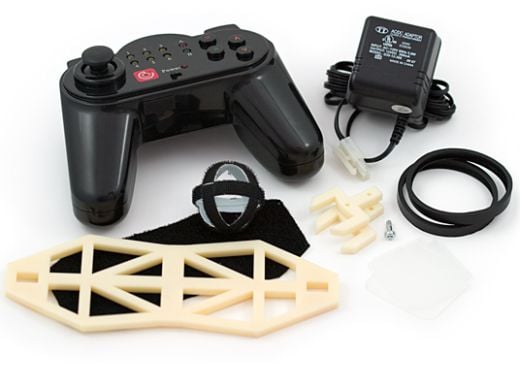 The RFL (Robotic Football League) Robot was created for playing football in tournaments with other robot enhusiasts. These robots feature a set of four independent high-torque motors which let them really play aggressively, and include special gripping arms which are designed to throw the ball with plenty of momentum.

They can block, tackle, throw and receive a little Velcro football, and even can talk trash to each other when they detect a nearby aggressor. Each one runs on an included wireless RF controller, and sports a powerful 9.6V rechargeable battery pack.

The RFL Robot is available now from Spark Fun Electronics for $139.95.