Blu-ray Makeup: I Couldn’t Make This Sh*T Up

In what could be the final death-blow to the floundering HD DVD format, Hollywood actors can now cover up all their nasty facial flaws with this new makeup line, specifically designed for hiding imperfections on high definition video shoots. 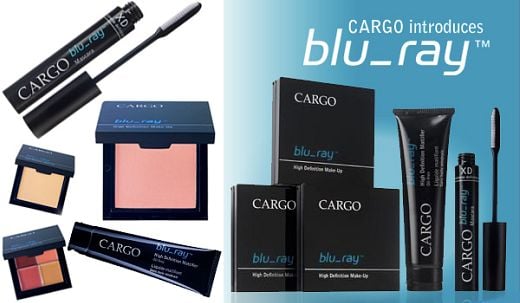 Despite its name, Cargo’s Blu-ray makeup isn’t what the Blue Man Group puts on before a show. The collection was actually created because, according to its maker, “life happens in high definition”. It’s perfect for those performers who don’t want every pore, wrinkle and zit to show up larger than life on all those new 70-inch LCD Full HD screens.

I’m not sure if Sony sanctioned the makeup’s naming convention, but it surely can’t be too upset — after all, they could have named it after HD DVD. Hollywood has spoken, and I think we have a winner.