Sony Ericsson today revealed their new XPERIA X1 smartphone, and it looks like it could be a serious contender in the battle for mobile supremacy. With a slick, modern user interface and industrial design to match, the phone is clearly designed to compete with Apple’s iPhone Juggernaut. The X1 has a luscious aluminum shell and an amazingly sharp display with a resolution which puts Apple’s to shame. 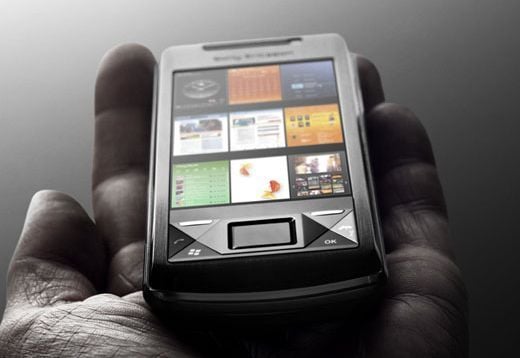 While the XPERIA X1 runs on the Windows Mobile Platform, Sony Ericsson developed a slick new user interface which gives it a much more forward looking design than most WinMo devices. Sony’s new “panel” interface shows nine tiny tiles which represent individual application windows. When touched, they open up to display the application using a smooth animated style. 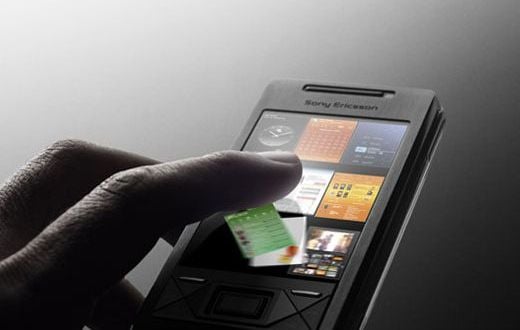 It’s a full 3G phone, working on just about every phone and data network you can think of, supporting Quad-Band GSM, EDGE, HSDPA, HSUPA, and UMTS standards. Most of Sony’s X1 propaganda fails to mention Wi-Fi connectivity, but this spec sheet I found says “Utilize high-speed Internet at Wi-Fi™ hotspots at airports and other facilities”, so I’m hoping it really does. 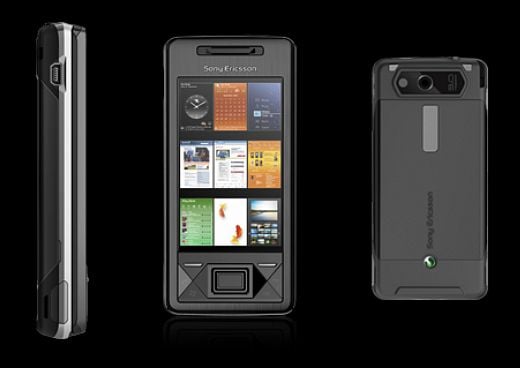 The X1 really is loaded to the hilt with features. There’s a 3.2 megapixel digital camera with video recording and even video chat on high-speed networks. Internet surfing is achieved using the Internet Explorer Mobile browser. Unlike iPhone’s tower-triangulation navigation, the X1 offers true aGPS maps and directions. All the requisite PDA features are there, including E-mail, an alarm clock, calculator, calendar, document readers, address book, and task manager. And yes, it all syncs with Outlook and Exchange via ActiveSync. Heck, it even has push e-mail support like a Blackberry. 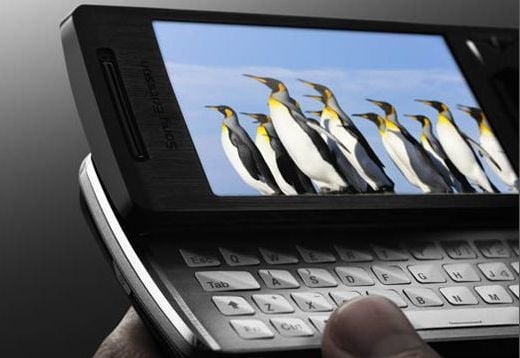 While the phone only has 400MB of on-board memory, but you can store up to 8GB of media files on optional SanDisk Micro or Memory Stick Micro memory cards. Behind its touchscreen display, the phone’s QWERTY keyboard than slides out to form an elegant arc when viewed from the side. 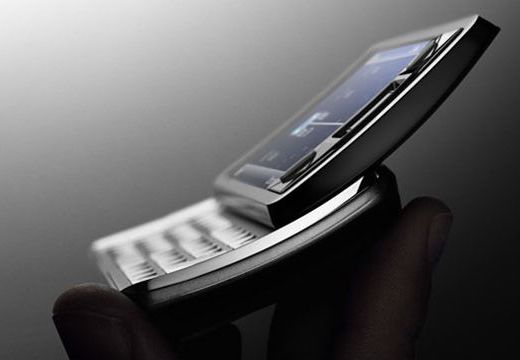 My greatest concern about the X1 is it’s Windows Mobile roots. While Sony Ericsson has clearly stepped up their game in the interfaces shown here, I’m afraid it all could just be a facade for WinMo’s less-than-stellar roots. I guess we’ll just all have to wait until we can get our hands on one to see. Expect the XPERIA X1 to make its way to stores sometime in the second half of 2008. Pricing hasn’t yet been revealed.