Wii Crossbow Shoots Its Poison Arrow Through My Heart

If you just can’t get enough of Link’s Crossbow Training for the Wii, have I got an accessory for you. Sure the hour-long game already comes inside the package with Nintendo’s Wii Zapper, but that’s not really a crossbow, is it? 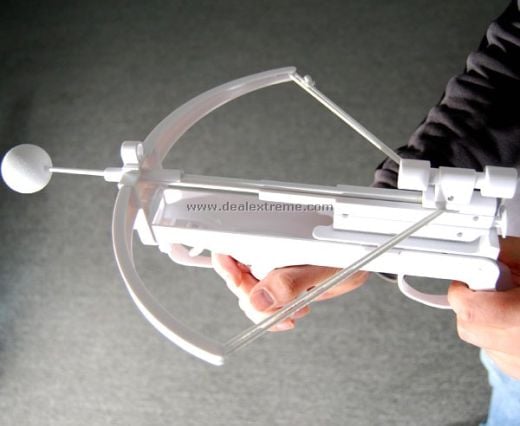 What’s kind of wacky about the weapon is that they’ve actually covered up the tip of the “arrow” with a dumb looking plastic ball, taking all the fun out of shooting an arrow through your TV screen. On the other hand, the crossbow does feature a laser sight which should do a fine job reflecting off your display and blinding you. 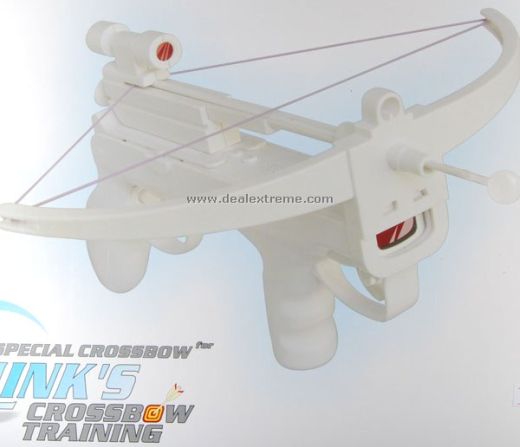 Priced at about $28, the plastic crossbow is more expensive than the Zapper and Link bundle, making it pretty impractical since that’s the only Wii game I can think of that has a crossbow as its primary weapon.

If you’re still convinced that just have to have this, head on over to DealExtreme to get your hands on one.