A while back, I showed you guys a cool metallic shell for the Xbox 360, but as is the issue with many of these replacement shells, there’s no way to use it with the newer 360 Premium or Elite models which have an HDMI port. Thanks to accessory maker XCM, you and your shiny new 360 can have a shiny new case too. 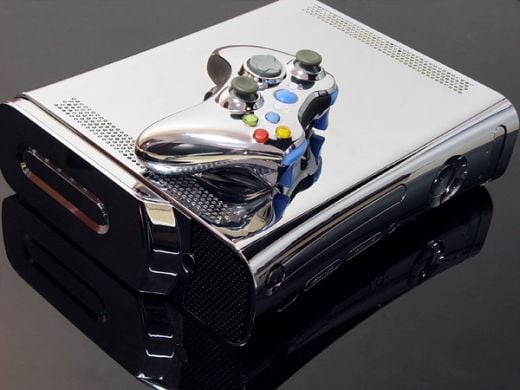 This chrome Xbox 360 shell wraps your console with a gorgeous surface that’s so gleaming that you could use it as a mirror (a bendy circus mirror for sure, but a mirror nonetheless). 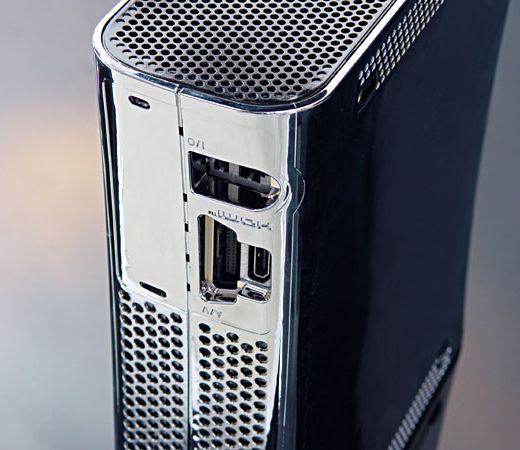 The case has just started shipping, and should be available for around $60 from Extreme-Mods any day now. If that’s not enough chrome for you, there’s a matching chrome hard drive cover for $25 and an LED lighted controller replacement shell for about $30.