Almost a year ago a RedPost made news with their hackable Linux picture frame, the RedPost/Kit. Today, the guys at RedPost announced Kit’s better, faster, stronger kid brother, the Signbeta. 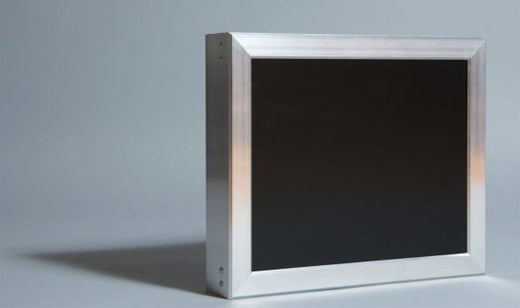 While it certainly can be used as a digital picture frame, RedPost’s real mission is to replace wasteful paper-covedred bulletin boards with an electronic version. Pretty much anything that can run in Firefox can be displayed as a Sign.

Like its predecessor, the Signbeta packs a substantial 19-inch LCD screen and looks great hanging on a wall. But this year’s model runs much faster, has 4-times as much memory and comes in a sexy polished aluminum case. Oh yeah, it also is ready to go out of the box. 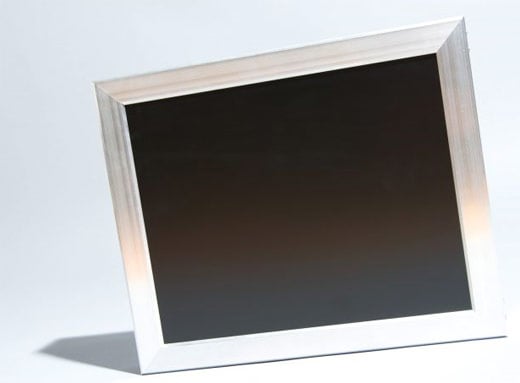 Within minutes of plugging in the Signbeta, you’ll be up and running. It runs RedPost’s Wicker, a customized version of Ubuntu Linux which boots off a USB flash drive.

The $599 system is powered by a speedy VIA C7-D 1.5 GHz NanoBGA2 Processor, and has 1GB of memory this time out. Under the hood, there’s a VIA UniChrome Pro AGP graphics chipset to power the display. Connectivity is provided by built-in 802.11b/g wireless networking, as well as 10/100 Ethernet, USB 2.0 and PS/2 ports.

You can check out all the details over on the RedPost website. Let the hacking begin!