Want to score a really cool, original laptop? Then get your checkbooks ready. On Monday, May 12, PC Magazine is launching an online charity auction (on eBay) of nine custom HP laptops lovingly embellished by famous U.S. artists. 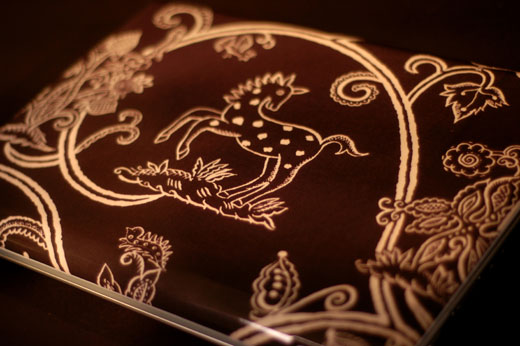 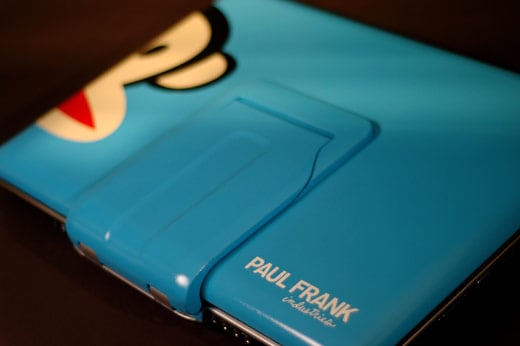 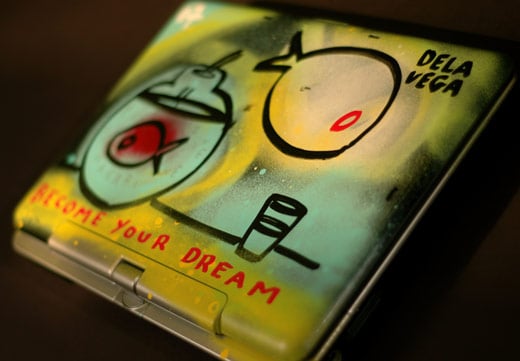 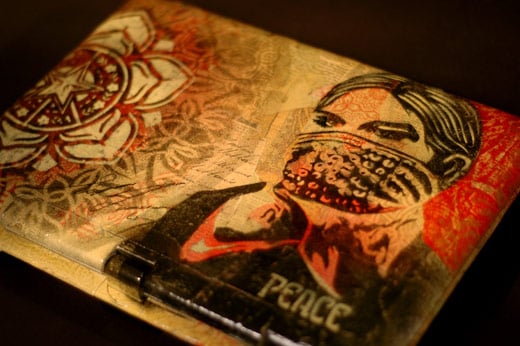 I really love the bold stencil work from Obey’s Shepard Fairey — the same guy who brought us those inimitable Obey Andre the Giant posters you see all over big cities. 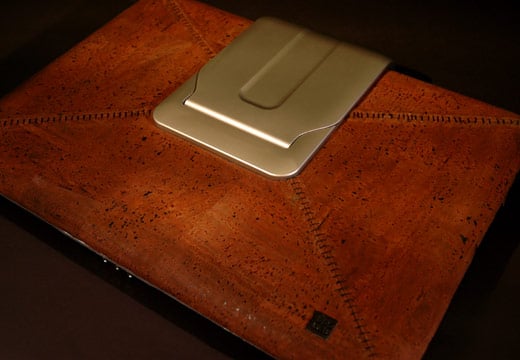 All proceeds of the auction will go to benefit the National Cristina Foundation, a not-for-profit organization who matches donated computers and technology with schools, charities and public agencies around the globe.

For more details on the artists and updates on the auction, be sure to check out PC Magazine’s Computerlicious site.