Looks like our favorite god of mods is at it again. This time, Ben Heck has really outdone himself with this amazing feat of engineering — cramming an entire Playstation 3 into a laptop. 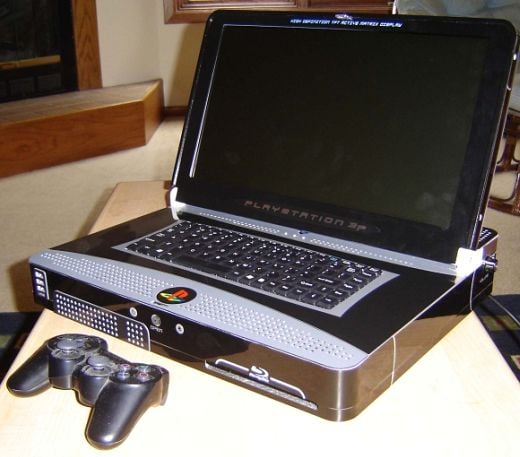 The portable PS3 features a slick, glossy black case, and a nice big 17-inch LCD screen running at 720p resolution. The Blu-Ray drive has been retrofitted to be a front-slot-loader, and there’s a full USB keyboard built-in as well. Ben hasn’t revealed too much more about how he built this system yet, but if it’s anything like his past works, it’s a real masterpiece under the hood. 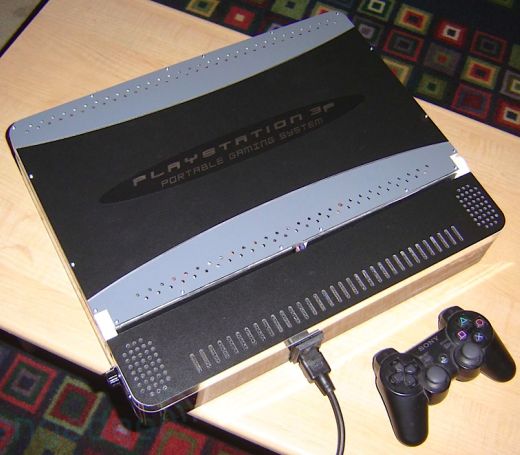 This beast weighs in at a whopping 16-pounds, so it’s arguably more of a luggable than a portable. Regardless, I wouldn’t turn it down if someone wanted to give me one. Ben plans on auctioning off the PS3 laptop for charity, so you might actually get a chance to own this bad boy.

As is usually the case when Ben launches a new mod, his website is taking a bit of a beating. But when the dust settles, head on over and check out all the details.