Space Invaders Get Even on Nintendo Wii

Taito Japan is revamping the Space Invaders franchise with a totally new twist on the classic gameplay. This time, you’re not on defense, instead you get to control the invaders yourself. 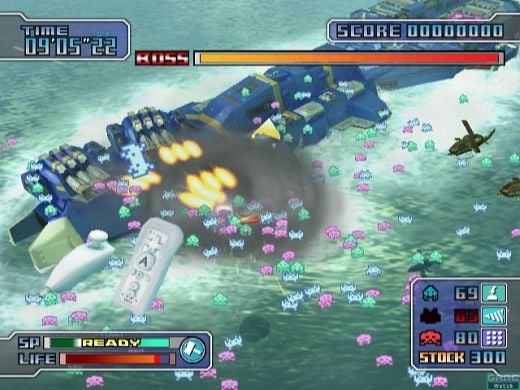 Space Invaders Get Even puts you in command up to 300 individual pixelated aliens using your Wii-mote and Nunchuk controllers. 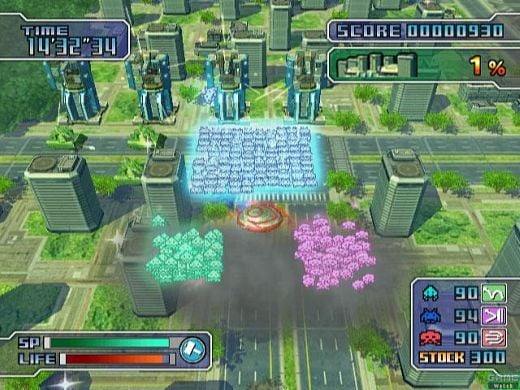 Using the Nunchuck, you direct a UFO to drop hundreds of aliens on forest, city and military targets, destroying everything in their path. You’ll be able to command the invaders to swarm and group in a variety of attack formations.

Taito hasn’t announced a release date for the game yet, but it’s expected to land sometime later this year (at least in Japan).