While the Sony PSP and Nintendo DS have cornered the mainstream handheld video game market, there’s still plenty of room for systems for those of us who don’t mind getting our hands a little bit dirty. Fresh on the scene is the Pandora, a portable game console that’s designed from the ground up as an open source system. 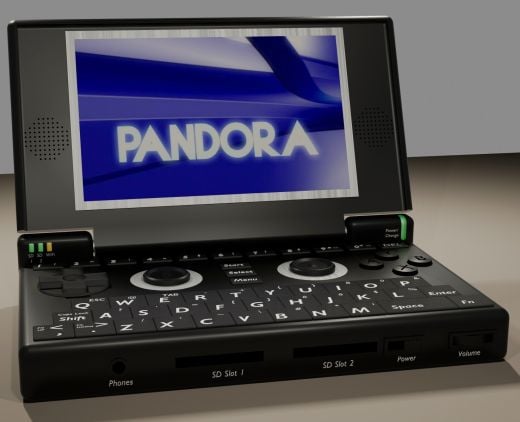 The compact handheld will run a customized Linux distro in firmware, and is targeted to assume the throne from the aging GP2X platform. 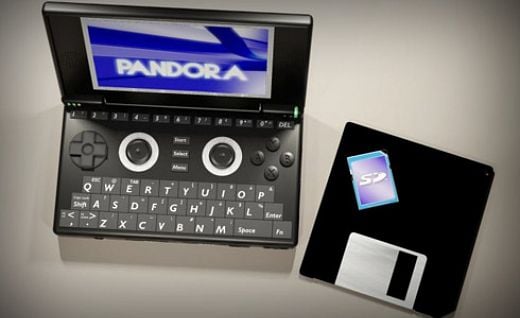 The Pandora’s clamshell case will be roughly the size of a Nintendo DS, and will offer a substantial color LCD touchscreen display. To further support its gaming chops, the Pandora will sport dual analog joypads, a digital D-pad, A-B-X-Y buttons and a QWERTY keyboard just for kicks (or if you want to do more than play games).

The CPU under the hood is said to be powerful enough to emulate everything from the NES to the Super Nintendo to the Sony PlayStation all at full speed. Full specs are listed below:

The Pandora development team expects to start releasing developer kit in the next couple of months, with a goal of a full-on consumer launch this Summer. Retail pricing is expected to be around £199 (inc VAT) / $330 USD / €212 (Ex.VAT).