This awesome NES casemod manages to squeeze a fully-functional Nintendo 8-bit console into the body of one of the system’s own game cartridges. 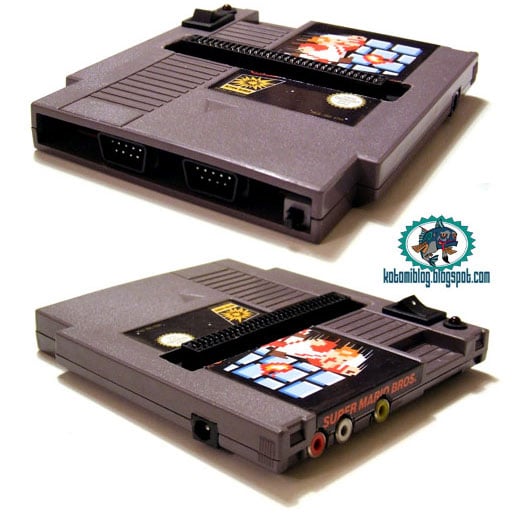 The Fami-Card started out its life as an original Super Mario Brothers cartridge. French modder Kotomi carefully ripped out its guts and transplanted them with the innards of one of those NOAC (NES on a Chip) system clones. 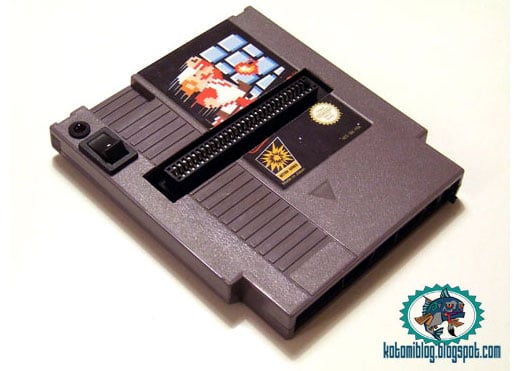 The console manages to cram in an NES cartridge slot, power and reset buttons, a pair of joystick ports and composite video and stereo audio outputs. 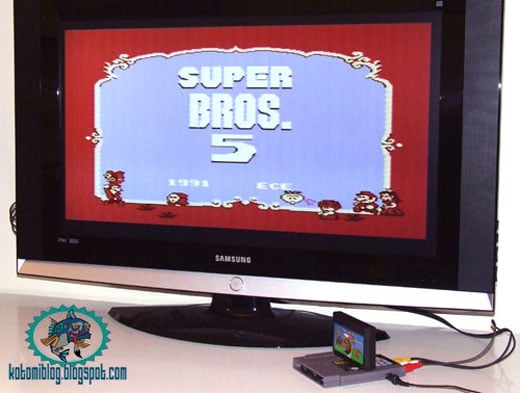 There’s something just a little mind-bending about a game cartridge that isn’t a cartridge at all, and instead is a console itself. If you think about the concept too hard, it might just cause a rift in the space-time continuum.