Give Your PS3 a Chrome Facelift

Looking for an easy way to give your Playstation 3 a cool new look? This add-on cover plate lets you put a shiny new face on your gloss black PS3. 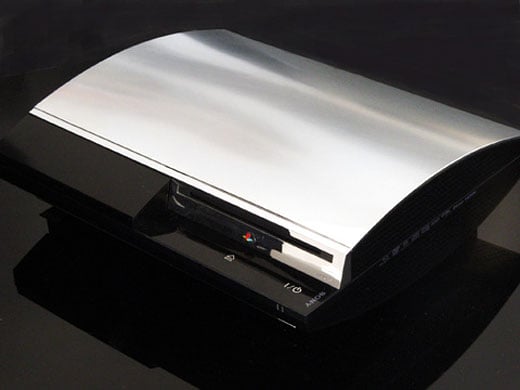 XCM’s Smart Face Plate snaps onto the top of your PS3, giving it a new facade without major surgery. Just remove a couple of screws from the top of your PS3, slide off the old cover, and slide on the new one. In less than a minute, your console will have a whole new look.

While I prefer the mirrored chrome look shown in the photo, the plate also comes in white, yellow, green and (for some odd reason) black finishes. You can find the Smart Face Plate over at Extreme-Mods for just under $20.