I can hardly believe it myself, but Technabob is almost two years old, and with hundreds of thousands of readers each month, I’ve decided that we’re getting big enough that it’s time to add at least one new part-time writer into the mix. 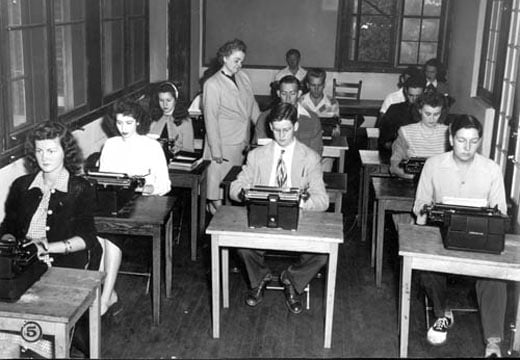 Up until now, I’ve written 99.9% of Technabob’s 2000+ stories myself. While I really want to be a total control freak, I’ve realized that my readers crave more content than I can handle all by my little old self. That said, I’m certain that at least one of you out there is up to the challenge of finding wondrous new geekery and weird science.

If you’re convinced that you know your stuff in video games, gadgets, electronics, hack & mods, or generally offbeat techie stuff, you could be the chosen one. You’ll need to be able to source (at least some of) your own stories, have a witty, irreverant or otherwise sharp-as-a-tack writing style, and it won’t hurt if you’ve got a little experience cropping and scaling images using Photoshop, Picnik or the like.

I’ll tell you in advance that blogging for Technabob won’t make you wealthy, but it’s a great opportunity to expose your writing talents to tons of people, and if you happen to write your own blog, it’s a nice way to get a bit of extra traffic.

Ready to throw your hat into the ring? Just e-mail an appropriate writing sample or two to tips@technabob.com, along with your contact information, and a brief explanation of why you think you’d be the ideal addition to the Technabob editorial crew.