Xbox 360 Glows in the Dark Thanks to Xcm

Who says your Xbox 360 has to overheat and catch fire in order to glow? This new replacement shell from XCM lets your 360 glow green when the lights go down. 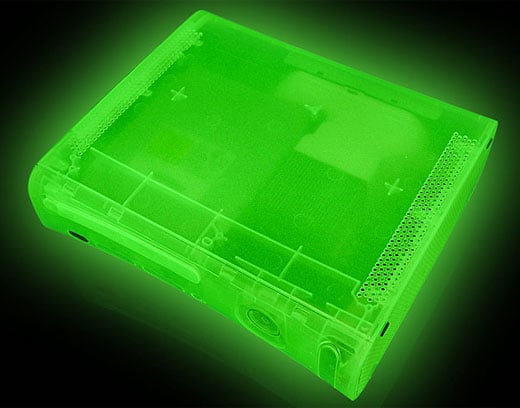 The case replaces the entire exterior of your 360 to produce an out-of-this-world green glow when placed in a darkened room. When the lights come on, it still looks pretty cool, letting you peer inside the guts of your console through a pearly see-through outer layer. 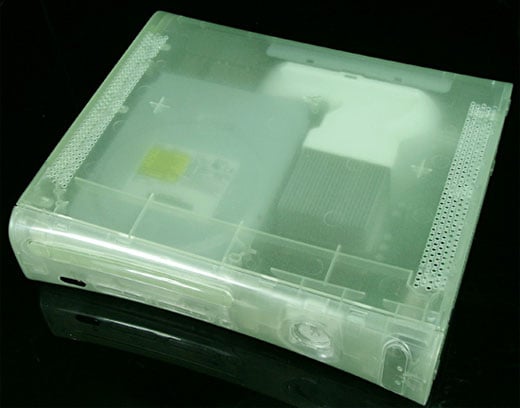 You’ll be able to pick up the XCM Pearl Glow Case for the 360 over at Extreme Mods very shortly for $59.99.

[BTW: The Extreme Mods guys will soon be setting up the U.S. website for XCM over at XCM-USA.com, be sure to bookmark it and come back soon].