Someone called ScreamyGuy built this fractal scene of robots. He says, “I built a robot whose sole purpose in life was to create an even smaller robot just like himself… So much like himself, that this robot endeavored to create yet another tiny robot, ad infinitum. This continued for a while until an extremely tiny speck of robot tried to endow purpose upon a cloud of molecules with ruinous result.” Ruinous result, eh? Care to elaborate? 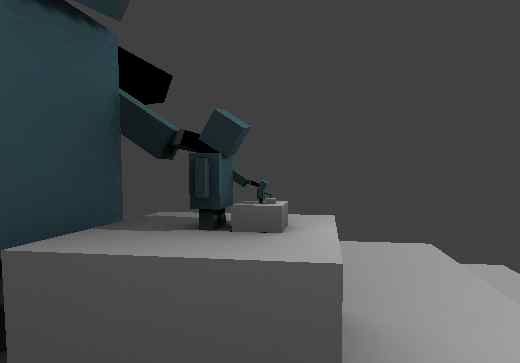 If you check out the rendering on the site, you can zoom and orbit in ways that are fun and freaky, allowing you to see the bots from different angles. The piece’s gravitas reveals itself as you keep zooming in on more and more and more speck-like robots that, when enlarged, reveal themselves to be working on their mini-me’s. 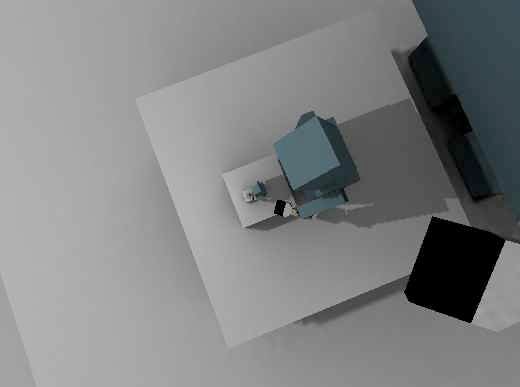 But don’t fear, these aren’t really real robots, it’s just an artist’s rendering. Also, we might keep this in mind during the robot uprising, as we could possibly keep them busy with a task of this nature to distract them from wanting to kill and maim all of us. Seriously, people. We need to start thinking about that stuff.