The Xbox 360’s standard controller has an excellent reputation, but sometimes you just want the heft and precision of a real arcade joystick. So if you’re looking for a really substantial controller for your 360, Japan’s Hori is about to bring the answer to your prayers. 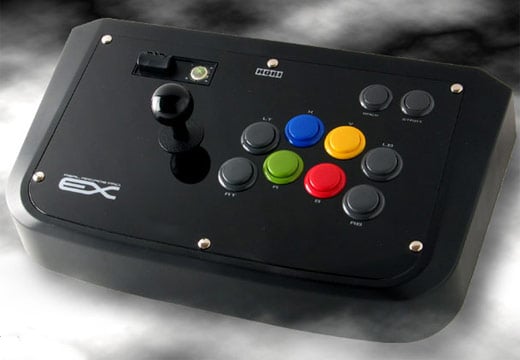 The new Hori Real Arcade Pro EX is one serious stick, complete with eight individual oversize action buttons and a ball-grip joystick that’s as good as anything you’d find in an arcade. (As a matter of fact, they’re using the same Sanwa sticks that are used in arcade machines). The button configuration should be great for playing classic games on Xbox Live Arcade, but are optimized for duking it out in fighters like VF5 and the impending Soul Calibur IV. And if you’re into online play, there’s even a jack for an Xbox Live headset. 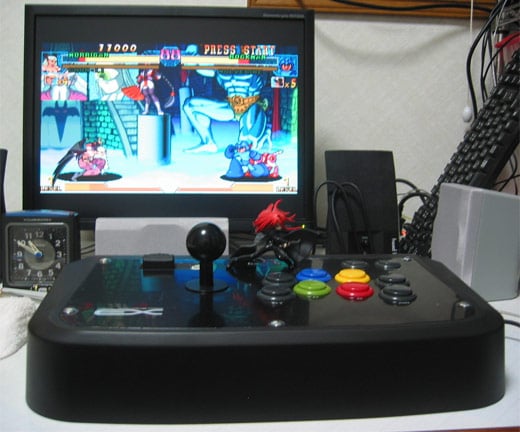 These bad boys retail for ¥12,000 (appx. $112 US) in Japan, but by the time you pay for shipping and handling to the U.S., figure you’ll be spending around twice that. NCSX has already sold out of pre-orders, but Play-Asia expects to start selling these in the next few days.