Like that big rock concert sound, but don’t want to carry around a Marshall stack on your back? Then check out this pocket-sized guitar amp which lets you turn it up to 11 all in the privacy of your own headphones. 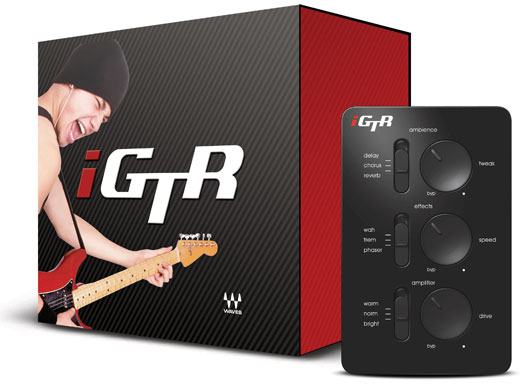 Despite its size, Waves’ iGTR Personal Guitar Processor is a sophisticated piece of music gear, packing in a variety of effects which simulate the sounds of concert amplifiers and effect processors. 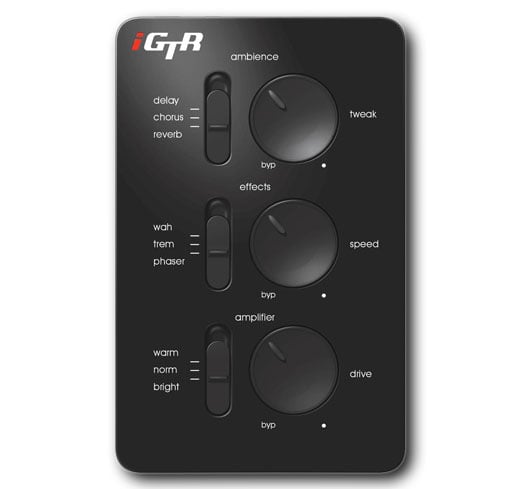 The portable gadget offers up a variety of virtual amp sound profiles which start out as simple as “Warm”, “Normal” and “Bright”, but that can be tuned and tweaked to the exact sound you like. The iGTR also offers effects like Phase, Tremelo and Wah-Wah, as well as Reverb, Chorus and Delay settings.

Not only can you plug in your guitar, there’s an AUX jack for connecting your MP3 player for accompaniment too. There are even dual headphone jacks, so you and a friend can listen together. The whole thing fits in a box that’s not much larger than a pack of cigarettes, and runs on AAA batteries. You can get your hands on the iGTR over at Sweetwater Music for just $80 USD.