Stick Your iPhone Somewhere Handy With the Soaripod

For all those times you just can’t handle holding your iPhone in your hands, the Soaripod will hold it for you. It’s got a flexible 12-inch extension arm and clamps to any surface. 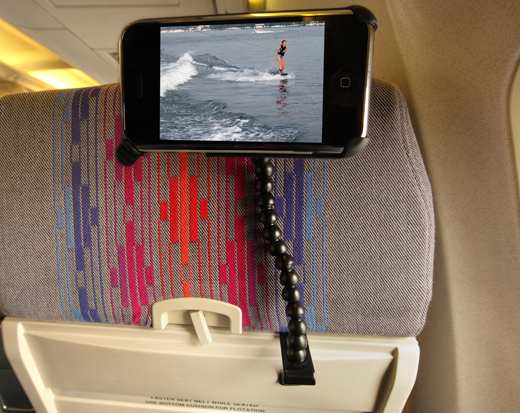 The company refers to this product as “the natural evolution of a long-necked dinosaur.” I think this is a bad marketing slogan, because by now everyone knows about the ginormous asteroids and we’ve all seen Jurassic Park and it’s just not working for me on any level. But, maybe that’s also partly because the Soaripod looks almost exactly like the evolution of this Gorillapod I got like 3 years ago to hold up my digital camera. 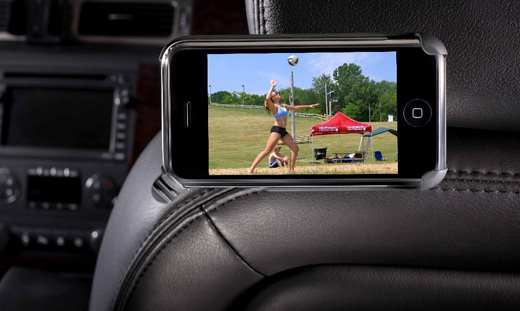 You can buy one here for $29.99. Now for the lame part: they don’t have one that fits your shiny new iPhone 3G yet, only your ancient, crusty, old 1st generation iPhone or iPod Touch (maybe that’s where they got the dinosaur slogan from – Ed.). They fit on other cellphones, video players, and smartphones as well, but exactly which ones aren’t specified.