Too cheap to buy a Nintendo Wii? Then look no further than the latest Wii knock-off to find its way from the streets of China. 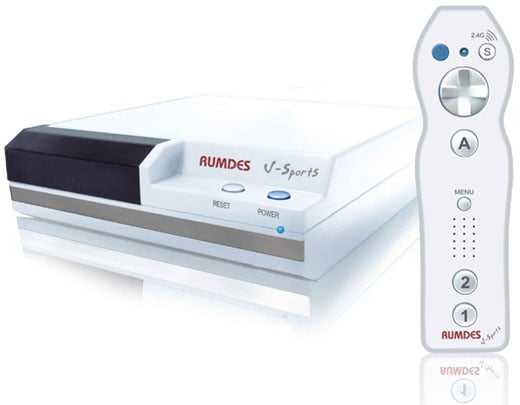 The V-Sports console from Hong Kong electronics outfit Rumdes does its best to copy the motion controller concept of Wii Sports, but without any of those pesky Nintendo games. The cheapie game system retails for just ¥8000 in Japan (about $74 USD) and comes packed with 11 sports games that use the included motion controller, making it even more of a bargain basement deal. 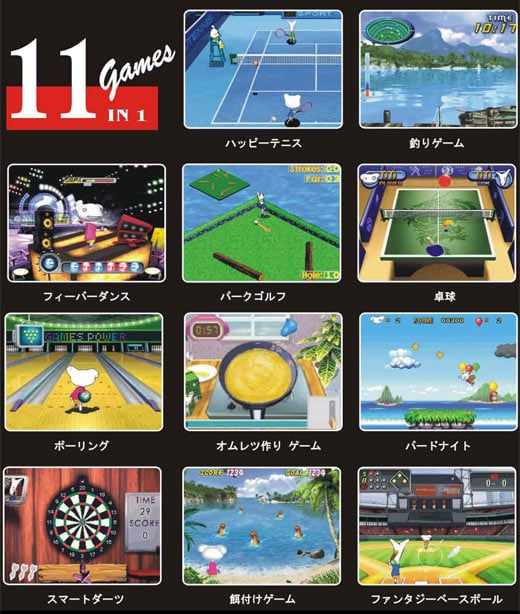 And if you act now, the console comes with an additional 10 arcade and puzzle games to keep your mind and reflexes sharp. 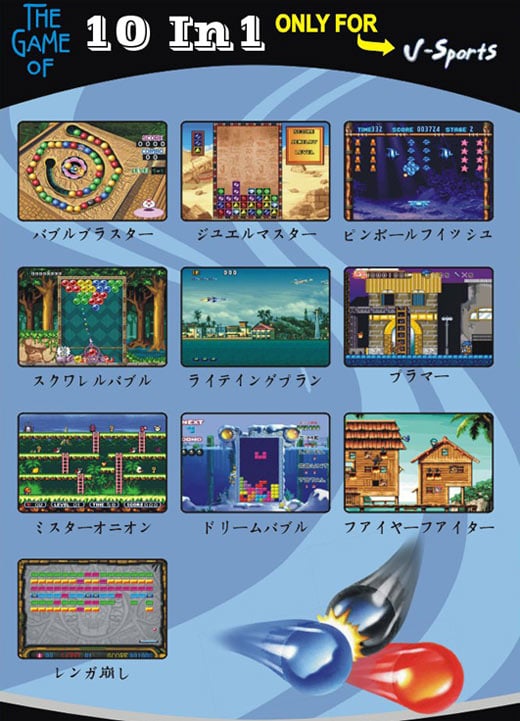 From what I can tell, the console plays what are old 16-bit games, modified to take advantage of a rudimentary wireless motion controller. And unlike the real Wii, the V comes in three colors: white, blue and pink, so there’s one each for boys, girls, and everyone in between. 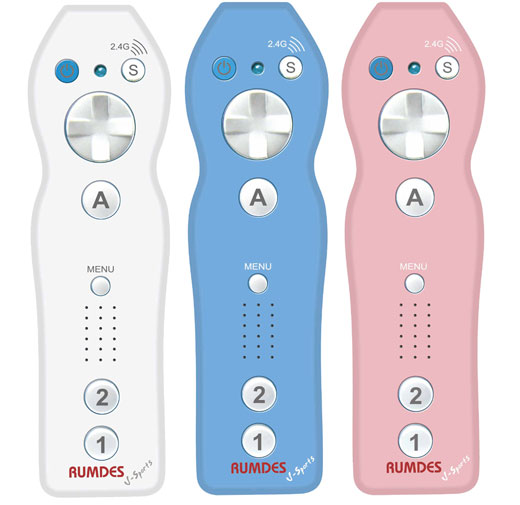 With a real Wii retailing for $249, I suppose you could buy 3 of these instead, but I have a funny feeling that V-Sports console will be less than 1/3rd the fun.